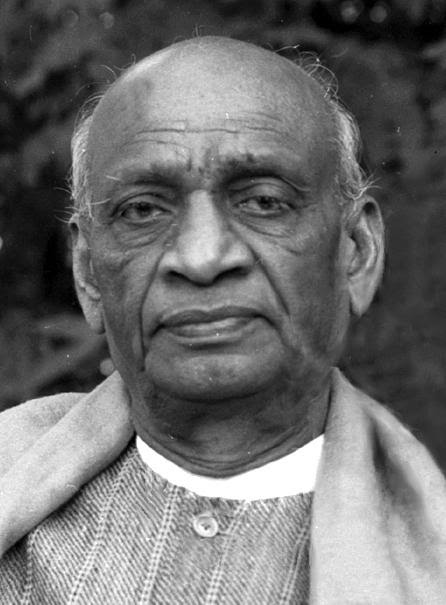 Vallabhbhai Patel (October 31, 1875 - December 15, 1950) was a political and social leader of India who played a major role in the country's struggle for independence and subsequently guided its integration into a united, independent nation. He was called the "Iron Man of India", and was often addressed as "Sardar" which means "Chief" or "Leader" in many languages of India.
A man of iron will and absolute fearlessness, Sardar Patel tackled the question of 550 and odd State territories and principalities in such a strategic manner that they became a part of the unified Indian political stream of life endowed with cultural unity and harmony.

Rashtriya Ekta Diwas (National Unity Day) in commemoration of birth anniversary of Sardar Patel was introduced by the Government of India in 2014 and is held every year on 31 October.
​