Play: “Baap Ka Baap,” comedy.
A RIB TICKLING COMEDY THAT WILL KEEP YOU IN SPLITS!!!
Watch the two Hindi cinema veterans perform together on stage. The play is laced with comedy, but also showcases an important social issue. The pre-recorded songs have been sung by the actors themselves. The title track is catchy, and some dance sequences like the jugalbandi are thoroughly enjoyable.
Mark your calendar for this one of a kind comedy play!!! In a career spanning 48 years, Paintal , who has created his own distinctive brand of humour with Bollywood films . once again makes a stage appearance, after a long while. This time, he is joined by actress Padmini Kolhapure, the toast of the 80s, who is returning to theatre after seven years.

The play is laced with comedy, but showcases an important social issue. After the death of his wife, Jawan (Paintal ji ) raises his son Bacha (Naveen Bawa), single-handedly and in the process, sacrifices his own need for love and companionship. He constantly tells 40-year-old Bacha that he must find a good woman, settle down and have kids. One day, Bacha finally meets Mithai (Padmini Kolhapure), a widow and love blooms between the two. Meanwhile, Jawan comes across Namkeen (Chitrashi Raawat), a young NRI girl, and with her entry, there is a twist in the plot.

As mentioned before, along with other moral and ethical issues, Baap Ka Baaphighlights the social taboo widow remarriage and tackles it in a light-hearted manner. Many a times, Mithai, who is shown to be an independent, beautiful and successful entrepreneur, comes across as vulnerable, when she talks about the tribulations of living life as a widow in this society. Some of you might find her self-pity a tad bit unnecessary, but Kolhapure manages not to go completely in the damsel-in-distress mode.

Raawat attempts the difficult character of a young, silly teen, which can easily go wrong if performed OTT, while Bawa mouths some funny one-lines, that will make you smile. But in this foursome, it is Paintal ji who astonishes the audience with his energy on stage and it's heartening to watch him shake a leg, something you don't get to see too often! The pre-recorded songs have been sung by the actors themselves (nice touch). The title track is catchy, and some dance sequences like the jugalbandi are thoroughly enjoyable. 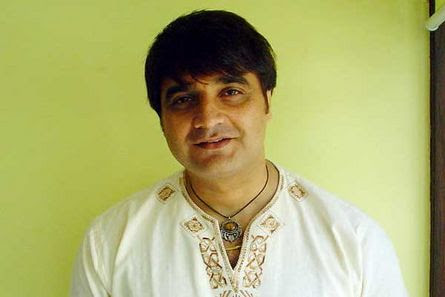 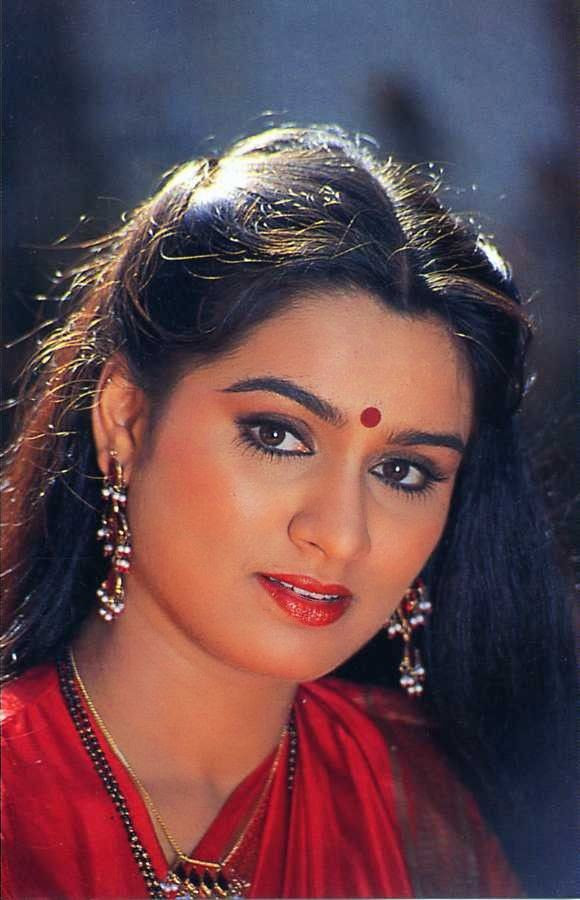 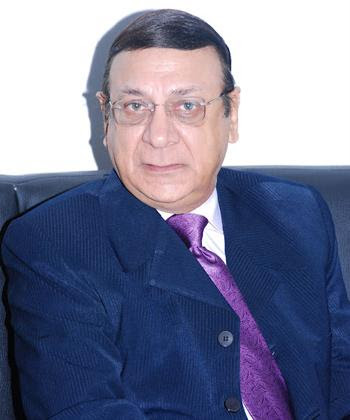