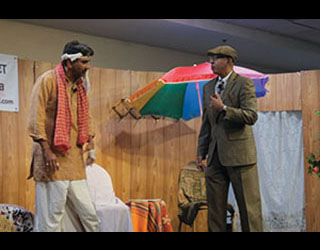 Dhoop Chaoon, an Atlanta-based theater group that was established by Sandhya Saxena Bhagat in 2007, has been consistently coming out with online productions during the pandemic. Keeping Hindi language and storytelling alive in the community, Dhoop Chaoon has 50 permanent members and a wide network of supporters ranging from age 3 to 75 that work to bring the group’s productions to life.

For their Annual Show, the group returned to performing in-person while continuing to take pandemic precautions. They performed a clutch of three plays on August 8, 2021, at Global Mall’s Impact Hall in Norcross. 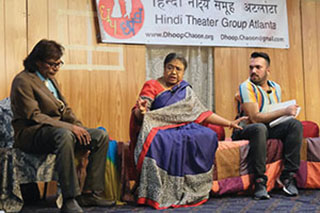 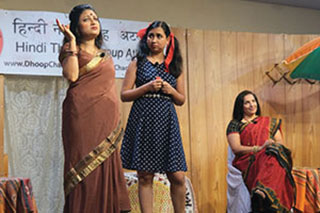 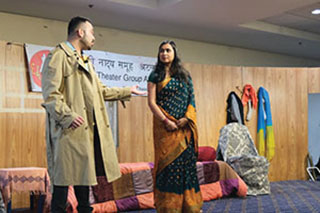