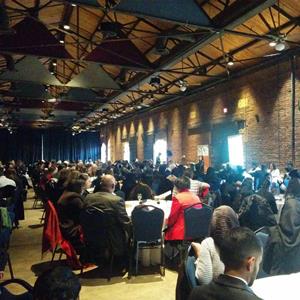 Asian Americans are a significant voting block and the fastest growing immigrant population nationally and in Georgia. “This breakfast along with our lobby day will provide a venue where our community can develop relationships with their elected officials and build our collective voice at the state capital,” said Stephanie Cho, Interim Executive Director of Advancing Justice – Atlanta.

Following the breakfast, Advancing Justice – Atlanta met for two hours with elected officials at the Georgia Capital and ended the event by greeting Governor Nathan Deal. 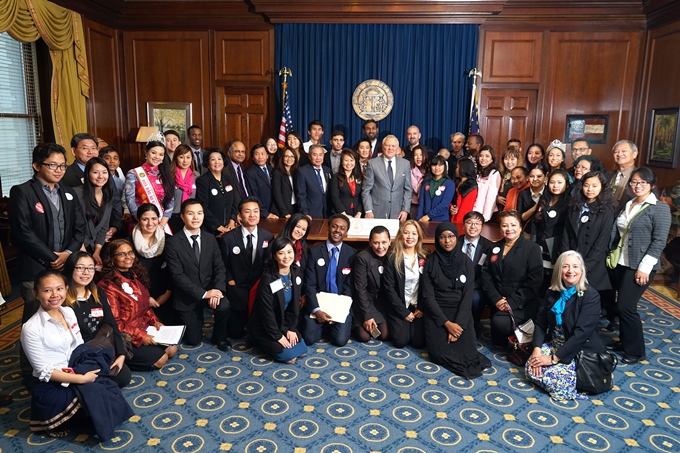 [The article above appears only on the website for ​April 2016, not in the ​April print/digital issues.]