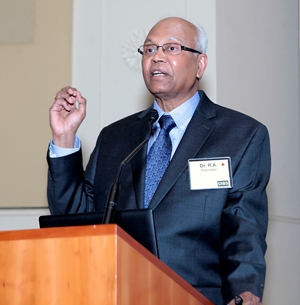 The September 2015 visit of Prime Minister Modi to the United States and his much publicized high-powered meetings with technology titans in Silicon Valley are tremendously helping the landscape governing US-India trade and investment relations. As India undertakes a process of reforms in its markets, their regulation, and access, the policy adopted by its government—termed “Chalein Saath Saath: Forward Together We Go”—is a direct signal that the US.-India broad-spectrum relationship is one of the keystones of the reform process in India. 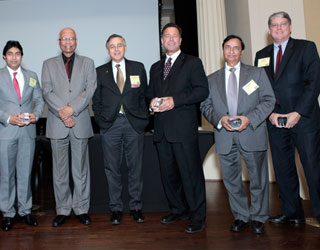 According to UIBS Co-Chair Ani Agnihotri, the bilateral relationship between USA and India is building on six pillars of mutual interest, broadly defined as Economy, Trade, and Agriculture; Science and Technology; Health and Innovation; Education and Development; Energy and Climate Change; and Strategic Cooperation.

Witness to this process are the bilateral trade levels between the USA and India which hover around $100 billion per year, registering a continuous growth, while U.S. direct investments in India are evaluated at some $25 billion, representing almost 6% of the total FDI into India. It is precisely the nature of this investment strategy by leading U.S. firms and its very country origin which provide an additional support to the sustained high level of domestic fixed capital formation in India. At the same time, it must be noted that Indian investment in the U.S. has similarly risen; nearly seventy major Indian corporations, have invested nearly $17 billion in the U.S. economy. The trend is under way and deserves a full measure of recognition. A negotiation is now under way between both countries to build the foundation of mechanisms to resolve divergences in the wake of rising commercial investments.

The sectors selected this year for focus include the process of research and development and the advent of disrupting technologies which have had a significant impact in deepening India’ s integration in the global markets; cloud computing, big data, and cyber security which build on India’s remarkable achievements in the information technology industry, going far beyond outsourcing and offering creative solutions to the challenges posed by cloud computing, big data and, importantly, cyber security. Mobile internet and telephony make India a model economy poised to leapfrog the personal computer, allowing nearly universal access to the mobile-internet era. Also addressed with salience in this annual event are the rising sectors of smart manufacturing and skills development and training, partly a recognition of India’s production of world-class engineering talent emanating not only from the famed Indian Institutes of Technology and Indian Institutes of Management but also from a vast and fast-growing network of excellent universities and, lately, the rising number of community and technical colleges, patterned after the American model. The process of transformation, undertaken by what is the largest democracy in the world, is full of positive impacts and opportunities for U.S. firms but also for U.S. institutions of higher learning in which all parties are engaged in a positive-sum process of mutual benefits in trade, investment, and innovation. A process of reverse technology transfer is under way in which India’s “frugal” innovation process is replete with lessons and opportunities for U.S. health care industries and all the sectors identified for consideration in this sixth annual summit.

The right time in India is now, at the very moment the world economy may not have reached its expected levels of growth for year 2015 and as the rules of the game are being redefined. Indian markets are taking off with new actors in a fast reconfigured global economy. As always, UIBS opens the vistas on which to build sound corporate and entrepreneurial decisions. Over 400 participants in two days gained a lot of mutual learning resulting in new opportunities. 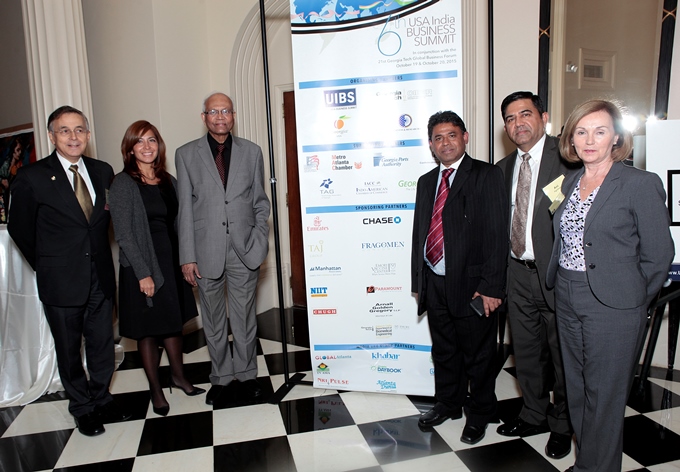