Producer and director of “Umrika” visit to discuss film and issues 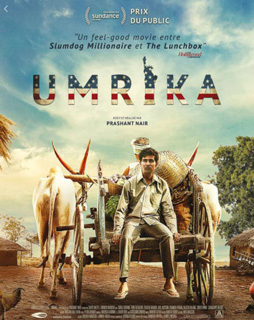 Sundance Film Forward came to Atlanta and Macon for a series of screenings, discussions, and master classes. In Atlanta, the film Umrika was shown on March 28, 2016 at Emory University with a discussion with director Prashant Nair and producer Swati Shetty following the screening.

It’s both drama and comedy as a young boy tries to get to “Umrika” (America). The film opens with Udai, played by Prateik Babbar, leaving his mountainous village for Umrika. His mother, played by Smita Tambe, has a very hard time letting go of her son. Udai’s brother Rama sadly bids him farewell.

Their picturesque village is full of laughter and simple village life, but aspiring to more. People toil in poverty to make a living, but the villagers are like family to one another, making life in the village exciting.

Rama’s mother’s life falls apart, however, when there is no word from Udai. Then a miracle happens: a letter from him. The whole village gets involved in joyful readings as the letters pour in, sparking community debate and inspiring hope, and Udai’s mom takes pride and asks her younger son to be more like this brother. 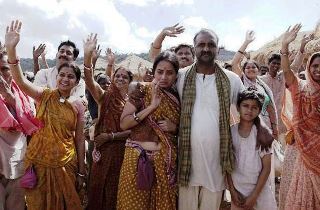 When Rama’s father dies tragically, leaving the mother with a further sense of abandonment, Rama realizes that the letters were actually written by his father with the help of the mailman. He takes it upon himself to continue writing the letters and also decides to find his brother. So it is off to Mumbai.

The first half of the film is mesmerizing with landscapes that stretch forever—but then the mood changes as Rama comes to a cruel, ruthless city where money and power are tickets to dreams.

The film touches on several issues: first, how an expatriate struggles in India to go abroad to make a better life for self and family; then the burden of sending money back home. Indian Americans are reportedly one of the most socioeconomically successful minority ethnic groups in the U.S. With 3.1 million people, about 1% of the U.S. population as of 2013, many expatriates have similar stories to that of the film. 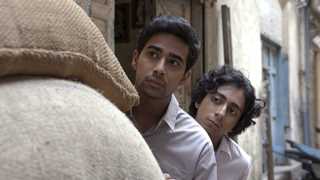 When Rama lands in Mumbai, we see the wide gap between rich and poor, and how the corrupt thrive, bullying the poor into further poverty. India is reportedly home to the fourth largest number of millionaires in Asia, with the country hosting 236,000 individuals with assets of over $1 million by the end of 2015, according to a recent report published by South Africa-based New World Wealth. The South Asian nation also boasts more multimillionaires than any other country in the region after China and Japan—a reflection of the enormous wealth created in India over the past two decades following the liberalization of its economy. At the same time, this trend seems to have widened the gap between those at the top and the bottom of the wealth distribution, despite India's impressive economic growth rates. The Gini coefficient is the standard measure of inequality, with zero representing total equality, and 100 indicating complete inequality. In India, the index rose from 30.8 in 1993 to 33.9 in 2009, the year for which latest World Bank data is available.

Towards the end of the film, we see a burning issue across the world: human trafficking, illegal under Indian law, but a significant problem. People are frequently illegally trafficked through India for the purposes of commercial sexual exploitation and forced/bonded labor. NGOs estimate this problem affects 20 to 65 million Indians. Women and girls are trafficked for commercial sexual exploitation and forced marriages. A significant portion of children are subjected to forced labor as factory workers, domestic servants, beggars, and agriculture workers.

Umrika has a great story line with impressive acting and cinematography, and issues to think about. 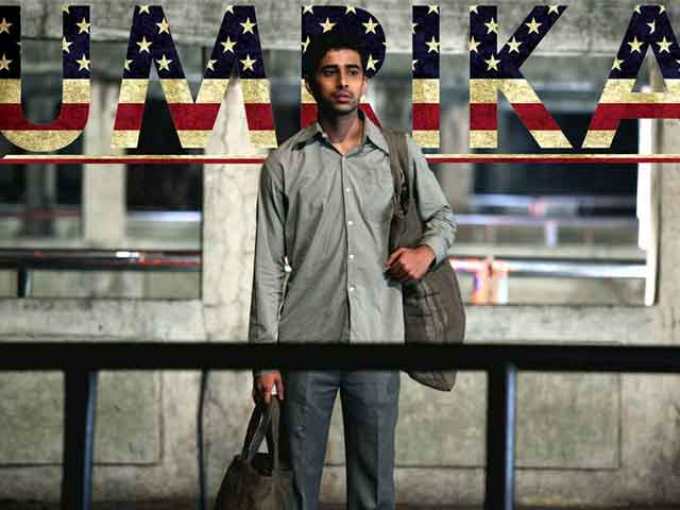