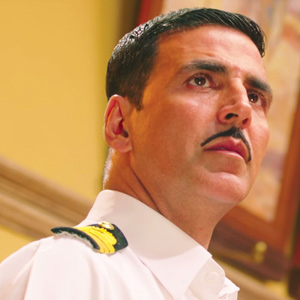 Akshay Kumar has reason to rejoice. He has won his first National Award, for his role in the courtroom drama Rustom, based on the sensational 1959 Nanavati case. Sonam Kapoor also got a special mention for her role in the film Neerja.

Meanwhile, Akshay will soon be seen in an unusual movie titled Padman, a biopic on the subject of sanitary hygiene, which marks the debut of his wife Twinkle Khanna as producer. Sonam also stars in this socially relevant film.