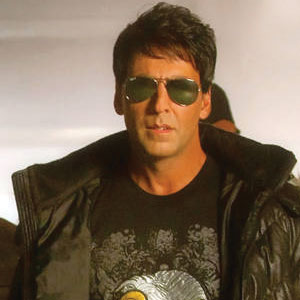 It’s Hollywood calling for Akshay Kumar, but not as an actor. Akki’s ﬁrst Hollywood production, Breakaway, is all set for a worldwide release on September 30. Starring Vinay Virmani, Rob Lowe, Russell Peters, Camilla Belle and Anupam Kher, Breakaway is a cross-cultural hockey drama set in the Indo-Canadian community of Toronto, Canada. A touching story of an Indian ice hockey player who wants to get into the top league, the ﬁlm will be the curtain raiser at the Toronto Film Festival, which starts on September 10. With Breakaway, Akshay is making an impact in Hollywood. In fact, he became the ﬁrst Bollywood icon to get a Hollywood release for his ﬁlm, titled Speedy Singh in Hindi.