AR Rahman makes his debut as film producer with 99 Songs 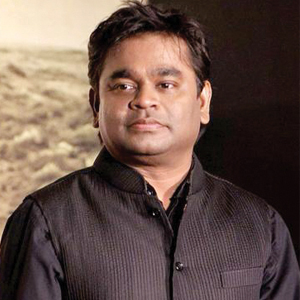 Now this is one film to watch out for. Oscar winner, music composer and singer AR Rahman makes his debut as producer with 99 Songs. A trilingual, this musical film is said to be a sensual story about art and self-discovery of a struggling singer who wants to become a successful music composer. It stars debutants Ehan Bhat and Edilsy Vargas in lead roles along with Lisa Ray and Manisha Koirala.

Incidentally, the world premiere of 99 Songs was held at the Busan Film Festival in South Korea in October, 2019.