Is Daisy Shah the new girl in Salman’s life? 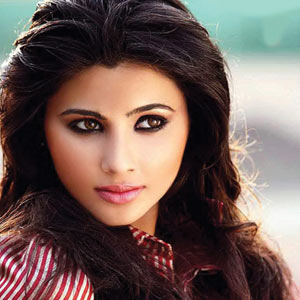 Salman Khan is rumored to be seeing a new girl and her name is Daisy Shah. This dancer-turned actress is Sallu’s latest co-star and is paired with him in the film Mental which is being directed by Salman’s brother, Sohail Khan. Salman and Daisy, it is said, spend long hours together after the shooting gets over.

Incidentally, Salman’s father says that the doctors in the US gave his son a clean chit recently after a thorough check-up, post his surgery in 2011. But there are contradictory reports, about which Sallu remains tight lipped.