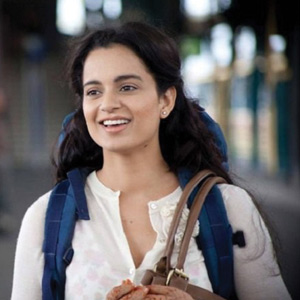 The spunky Kangana Ranaut is all set to don the director’s hat. Not only that, the actress will also act in her directorial debut tentatively titled Teju, and that too, as an 80-year-old grandma battling death. “Teju is a woman perched on the threshold of death but not yet ready to leave the world,” says Kangana. To be shot in her home state of Himachal Pradesh, the film is expected to hit the screens in 2018.

By the way, Kangana’s public spat with Hrithik is turning uglier by the day, with both stars flinging allegations and counter allegations.