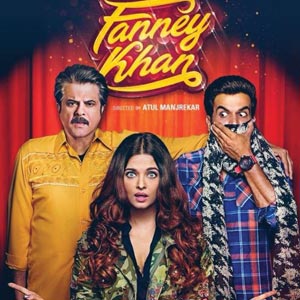 Adapted from the Belgian hit Everybody’s Famous!, Fanney Khan is a big letdown, despite its impressive star lineup. What starts off as a slice of life film ends like a fairy tale, logic stretched to its limits, especially in the climax. What’s more, for a movie that revolves around music, its own music is terribly mediocre, except for the rousing climactic ballad "Tere Jaisa Tu Hai."

Fanney Khan is, without doubt, an Anil Kapoor film. The actor shines in his role—that of Prashant Sharma, aka Fanney Khan, a failed musician who will go to any length to make his overweight and Plain Jane daughter (Pihu Sand in an impressive debut) a singing star. Divya Dutta as his wife is wonderful as always.

Aishwarya Rai disappointingly lets her hair and make-up talk more than her character. She plays a pop diva called Baby Singh whom Anil kidnaps so that he can demand a ransom to fund his daughter’s album. Anil’s partner-in-crime is his trusted friend Adhir (Rajkummar Rao). It’s interesting to see the normally intense actor in a light, comic role for a change, but one does feel he has been underutilized.

It is ironic that a film that upholds the cause of hard work over shortcuts succumbs to that very shortcut! However, all its shortcomings notwithstanding, it does bring up some serious concerns, such as body shaming. And certainly, Anil Kapoor’s emotional and honest performance makes it worth a watch. 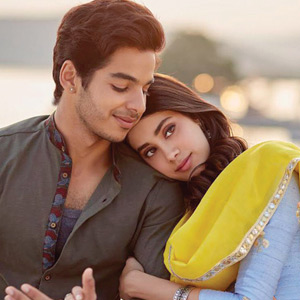