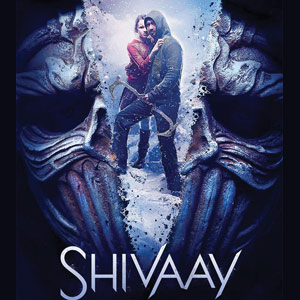 Ajay Devgn’s second directorial outing could have been a great film about filial love and romantic betrayal, but this slow motion version of Liam Neeson’s Taken, fails to engage you emotionally (barring some poignant moments between father and daughter) and turns out to be a drag, due to its length and poor editing—which is a pity, because Shivaay boasts of spectacular visuals and terrific stunt sequences. Both the Himalayas and Bulgaria are breathtaking.

The tattooed Shivaay (Ajay Devgn) is a fearless Himalayan mountaineer who heads to Bulgaria to fulfil his daughter Gaura’s (Abigail Eames) wish of seeing her mother Olga (Erika Kaar), who had left them years ago. But the little girl’s abduction transforms Shivaay into an angry killer, and he is hell-bent on busting the child trafficking racket in the foreign land.

Grim and unsmiling, Ajay still seems to be in Singham mode, doing everything he has done before in his South remakes. But he does make his pain of being separated from his eight-year-old mute daughter fully palpable. While the pretty Sayyeshaa Saigal makes a decent debut, Girish Karnad, playing her father, provides unintentional comic relief! There is also the unintentionally hilarious ethical hacker, played by Vir Das, besides a host of unnecessary supporting actors.

To sum up, Shivaay seems to be a three-hour tribute by producer-director-actor Ajay Devgn to himself and his many talents. Still, you can go and feast your eyes on the lofty Himalayas. 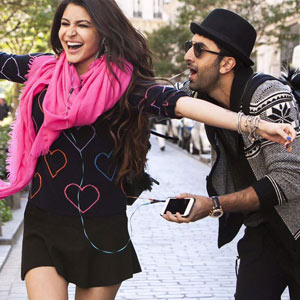