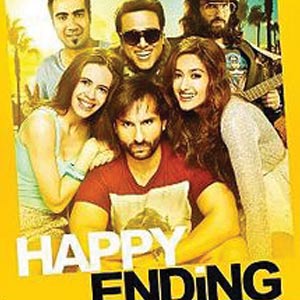 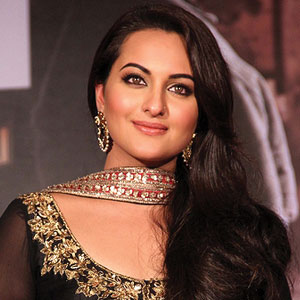 Sonakshi Sinha has reportedly been approached to play Amrita Pritam in a movie being made on the relationship between poet Sahir Ludhianvi and Amrita. 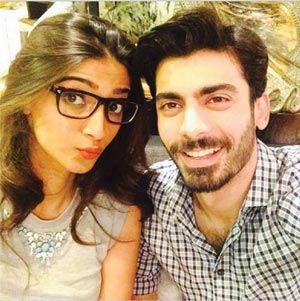 After Khoobsurat, Sonam Kapoor and Fawad Khan are set to play the leads again, this time in a movie adaptation of Anuja Chauhan’s bestseller, Battle for Bittora. 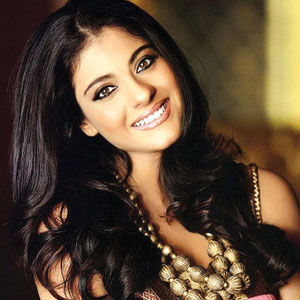 There are reports that Kajol has walked out of her comeback project being directed by Ram Madhwani. Kareena Kapoor Khan has now been offered the role. The film is said to be based on the television series Penoza. Ajay Devgn is one of the co-producers of the movie. 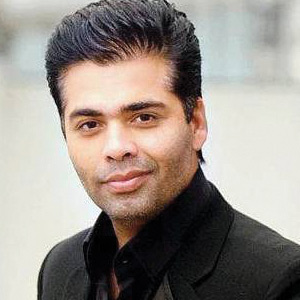 Karan Johar has decided to produce a biopic on the life of hockey legend Dhyan Chand. Karan recently confirmed that he is co-producing the film along with two of his friends.