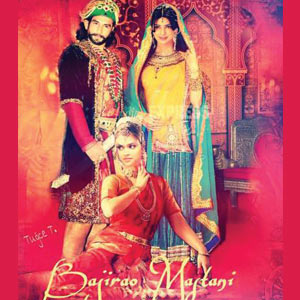 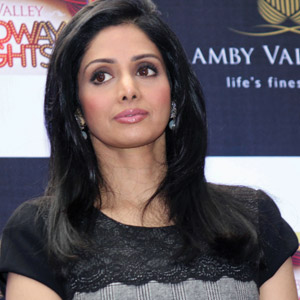 After English Vinglish, Sridevi has reportedly said yes to another Hindi film. This one, to be produced by her husband Boney Kapoor, is said to be a women-centric movie and deals with the complicated relationship between a stepmother and her daughter. The hunt is on for a younger actress to play the daughter. 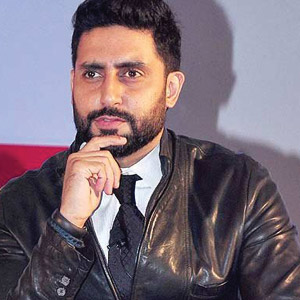 After Jazbaa, Sanjay Gupta’s next directorial venture is Ek Tha Gangster which stars Abhishek Bachchan in the lead role. The racy thriller is based on Hussain Zaidi’s novel Byculla to Bangkok. 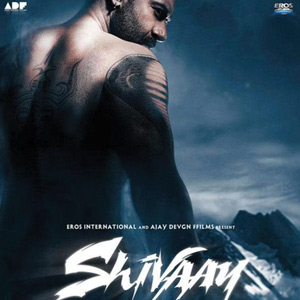 Ajay Devgn’s ambitious project Shivaay went on the floors in November. Not only is the actor playing the eponymous role, he is also directing the movie, his second venture after U, Me, aur Hum. Shivaay introduces Dilip Kumar’s grand niece Sayesha Saigal.