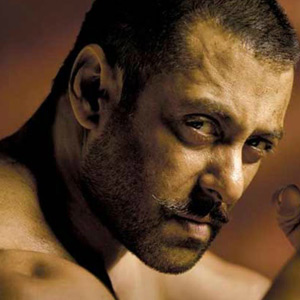 The much awaited biggie Sultan is expected to release on July 6. Starring Salman Khan in the role of a Haryanvi wrestler, the film is directed by Ali Abbas Zafar. It also stars Anushka Sharma and Randeep Hooda.

Another July release is the fourth in the Raaz franchise, titled Raaz Reboot. 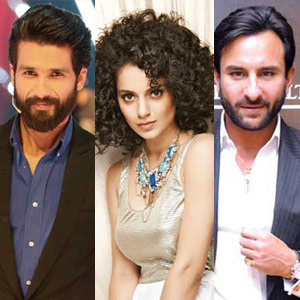 Sunny Leone will now be seen opposite Arbaaz Khan in a movie titled Tera Intezaar. It marks the directorial debut of Rajeev Walia. 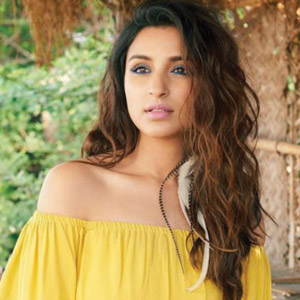 Parineeti Chopra, after a hiatus, will be seen in Meri Pyaari Bindu. Directed by Maneesh Sharma, the film also stars Ayushmann Khurrana.