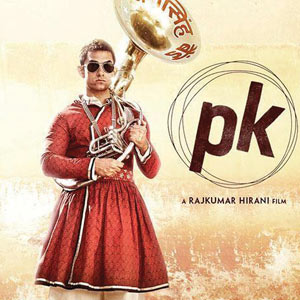 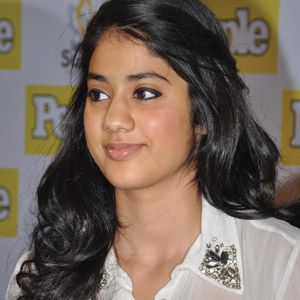 Karan Johar is reportedly all set to launch Sridevi’s elder daughter Jhanvi in his next production. More details about the film, however, are yet to be out. 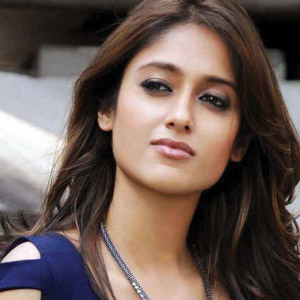 If initial reports are to be believed, Ileana D’Cruz has been finalised as the leading lady opposite Shah Rukh Khan in the upcoming Yash Raj production, Fan. The film is to be directed by Maneesh Sharma. 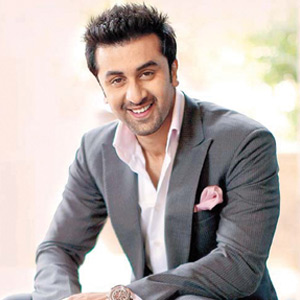 Ranbir Kapoor will be seen for the first time with Jacqueline Fernandez in a film titled Roy, helmed by debutant director Vikramjit Singh. Arjun Rampal also stars in this love triangle.

Beauty queen Pooja Hegde has been chosen to play the lead opposite Hrithik Roshan in Ashutosh Gowariker’s Mohenjo Daro, a love story set against the backdrop of the Indus Valley Civilization.