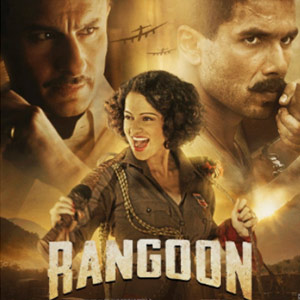 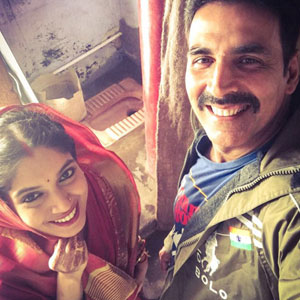 Lefty is the title of the movie which Abhishek Bachchan is coproducing along with Bunty Walia. It is about a left-handed person who has special powers. Interestingly, in real life, too, Abhishek is a left-hander. Hunt is on for a new actress to star opposite Junior B in the film, which is to be directed by Prabhudeva. 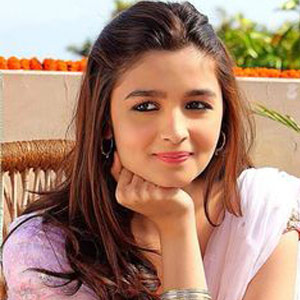 Alia Bhatt and Aditya Roy Kapur seem all set to share screen space for the first time in a poignant love story. They have reportedly been signed to play the leads in Karan Johar’s remake of Hollywood blockbuster The Fault in Our Stars, which was based on John Green’s bestseller of the same name. 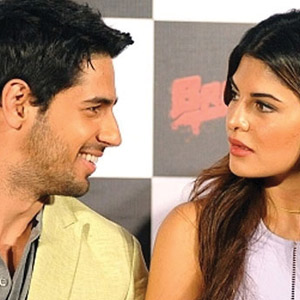 Sidharth Malhotra and Jacqueline Fernandez will play the romantic leads in a film tentatively titled Reloaded, said to be a sequel to Bang Bang, which starred Hrithik Roshan and Katrina Kaif.