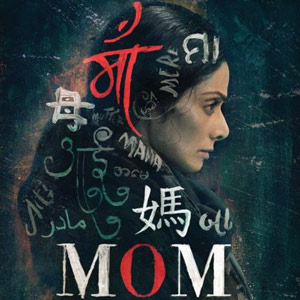 Sridevi will be seen after a hiatus in Mom, which releases on July 14. It also stars Nawazuddin Siddiqui and Akshaye Khanna. 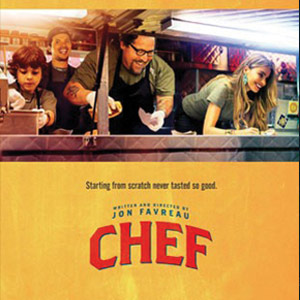 Other biggies scheduled to hit the screens in July are Saif Ali Khan-starrer Chef, and Mubarakan starring uncle and nephew, Anil Kapoor and Arjun Kapoor together for the first time. 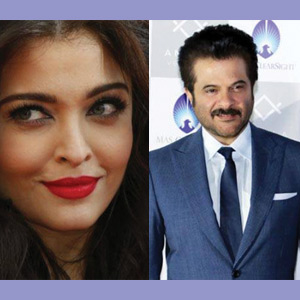 Aishwarya Rai Bachchan has confirmed that she will be seen opposite Anil Kapoor in Fanney Khan, to be directed by Rakeysh Omprakash Mehra. It is said to be an official adaptation of the Dutch film Everybody’s Famous! Aishwarya and Anil are teaming up after 18 years. They were last seen together in the superhit, Taal. 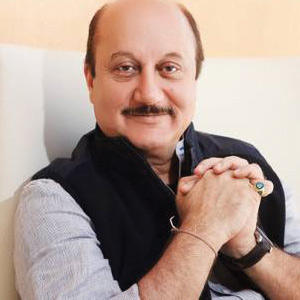 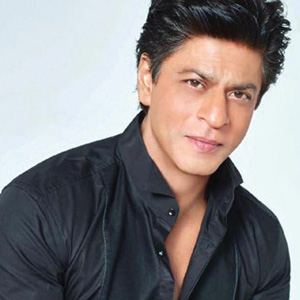 After titles like The Ring and Rehnuma were bandied about, it is confirmed that Imtiaz Ali’s next film starring Shah Rukh Khan and Anushka Sharma has finally got the title, Jab Harry Met Sejal.