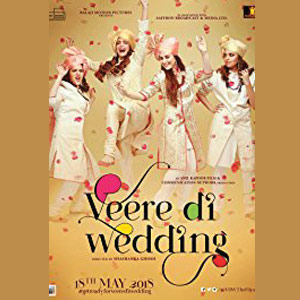 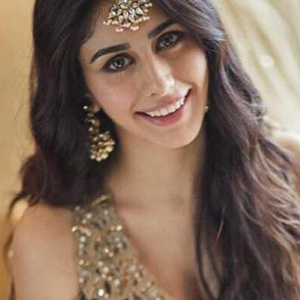 Salman Khan has zeroed in on the leading lady to star opposite his brother-in-law Aayush Sharma in his debut film titled Loveratri which is being produced by Salman. The debutante’s name is Wasira Hussain, a light-eyed model of Afghan descent. Earlier, there was speculation that Katrina Kaif’s sister Isabelle would bag the coveted role. 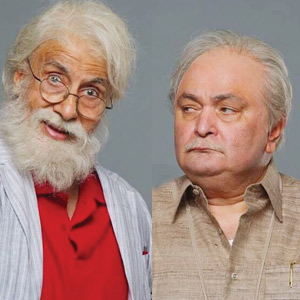 Amitabh Bachchan and Rishi Kapoor will be seen together in 102 Not Out after a hiatus of 27 years. Big B plays a 102-year-old father to 75-year-old Rishi in this unusual father-son movie, which is based on a Gujarati play. It is being directed by Umesh Shukla.

After Piku, Deepika Padukone and Irrfan Khan will be seen together again in Vishal Bhardwaj’s Sapna Didi, a biopic on the life of a dreaded mafia queen of the 1980s.