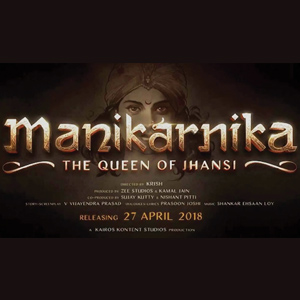 The movies slated to be released in April are Manikarnika: The Queen of Jhansi, starring Kangana Ranaut, and Saif Ali Khan-starrer Bazaar, which also stars Chitrangada Singh. 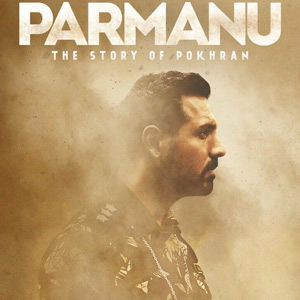 John Abraham and Diana Penty-starrer Parmanu, which has India’s first nuclear test in Pokhran, Rajasthan as its backdrop, will now release on April 6. 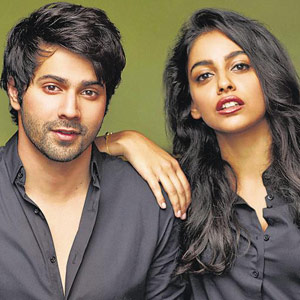 Varun Dhawan starrer October, directed by Shoojit Sirkar will hit the screens on April 13. The film will mark the debut of Banita Sandhu, a model. 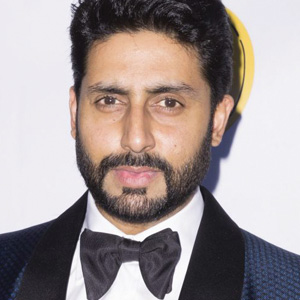 Abhishek Bachchan will be seen after a hiatus in Manmarziyan, in which he is paired with Taapsee Pannu. The movie is directed by Anurag Kashyap. 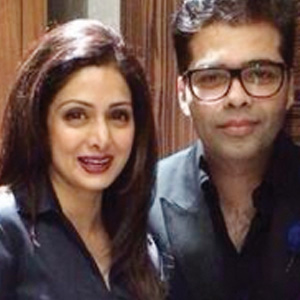 In the wake of the tragic demise of Sridevi, Karan Johar has decided to shelve his next project Shiddat, which was going to star Sridevi, Sanjay Dutt, Alia Bhatt, and Varun Dhawan.