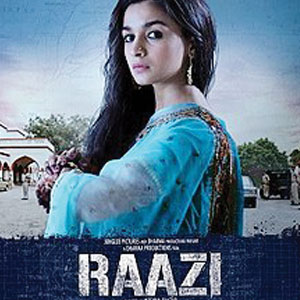 Some of the awaited movies of May are Alia Bhatt-starrer Raazi and 102 Not Out, an unusual father-son story, starring Amitabh Bachchan and Rishi Kapoor. 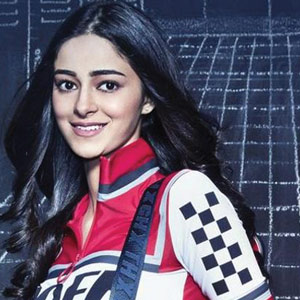 It is official now that Chunky Panday’s daughter, Ananya Panday, is all set to make her Bollywood debut in Karan Johar’s Student of the Year 2 opposite Tiger Shroff. The film also introduces another girl, Tara Sutaria. 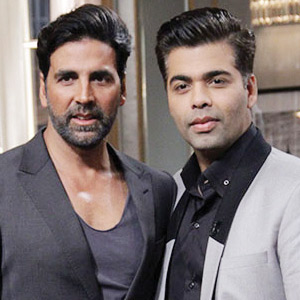 Akshay Kumar and Karan Johar’s next collaboration after Brothers has been officially titled Kesari. The film, which will hit the screens on Holi next year, is being directed by Anurag Singh. Parineeti Chopra has been roped in to play the female lead. 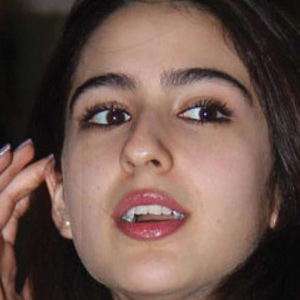 Even as her debut film is being shot, Sara Ali Khan has been signed as the female lead in Karan Johar’s new production Simmba opposite Ranveer Singh. Earlier, Janhvi Kapoor was being considered for the role. 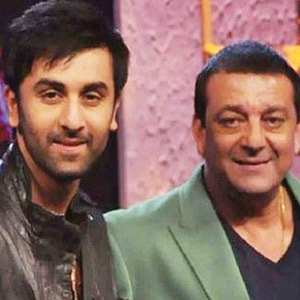 Everyone knows that Ranbir Kapoor is playing Sanjay Dutt in Rajkumar Hirani’s new film. But now Sanjay and Ranbir will also share screen space for the first time in Karan Malhotra’s next directorial, as yet untitled. Vaani Kapoor will play the female lead.