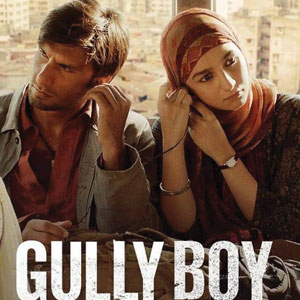 The much awaited Gully Boy is all set to release on February 14. Starring Ranveer Singh and Alia Bhatt, Gully Boy has been directed by Zoya Akhtar. 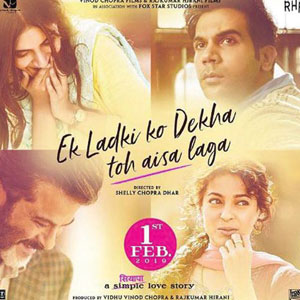 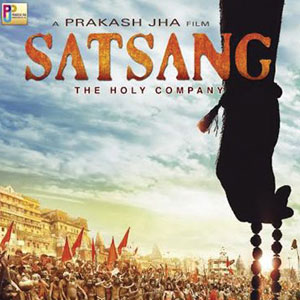 Prakash Jha’s Satsang is slated to release in February. It stars his old favorite Ajay Devgn, and Amrita Arora plays his romantic interest. 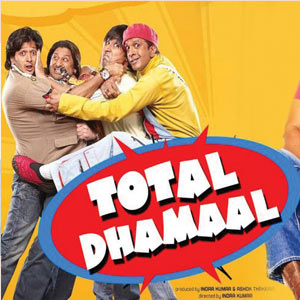 Ajay will also be seen in Total Dhamaal 3 which will hit the screens on February 22. Also starring in the movie are Anil Kapoor and Madhuri Dixit. 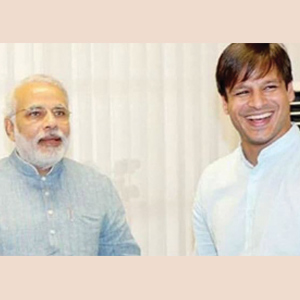 It’s confirmed now that Vivek Oberoi will play Prime Minister Narendra Modi in a biopic being made on the Indian Prime Minister. The film is being directed by Omung Kumar who has earlier directed Mary Kom. Vivek Oberoi stepped in when Paresh Rawal backed out of the film for unknown reasons.