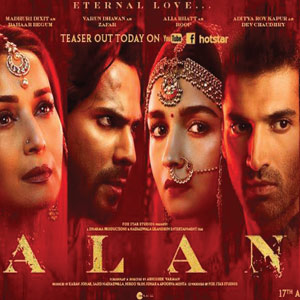 The much awaited multistarrer Kalank is slated to release in April. It has an ensemble cast of Madhuri Dixit, Sanjay Dutt, Alia Bhatt, Varun Dhawan, Aditya Roy Kapur, and Sonakshi Sinha. Produced by Karan Johar, Kalank is directed by Abhishek Varman.

Sonakshi Sinha is also one of the ensemble cast for Akshay Kumar-starrer Mission Mangal, touted to be India’s first space film. The other actresses who have been finalized for the film are Vidya Balan and Taapsee Pannu. 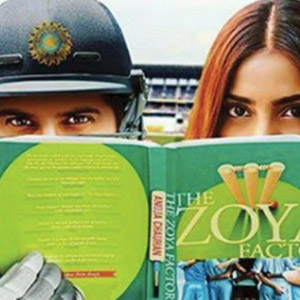 Sonam Kapoor and Dulquer Salman starrer The Zoya Factor is also set to hit the screens in April. It is based on Anuja Chauhan’s novel of the same name. 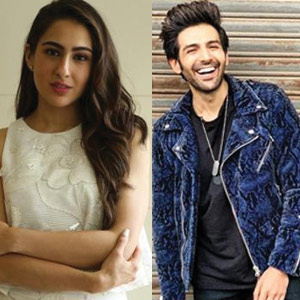 It is now confirmed that Sara Ali Khan and Kartik Aryan will be paired together in Imtiaz Ali’s sequel to the 2009 film Love Aaj Kal, which starred Deepika Padukone and Saif Ali Khan. Randeep Hooda will reprise the role played by Rishi Kapoor.