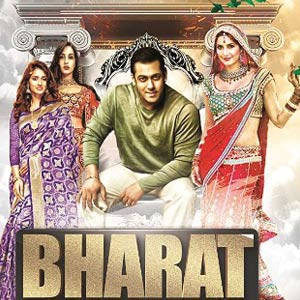 The much awaited biggie Bharat is all set to hit the screens on June 5. Starring Salman Khan and Katrina Kaif, Bharat has been directed by Ali Abbas Zafar. 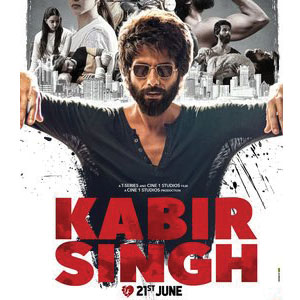 The other movies scheduled for a June release are Kabir Singh starring Shahid Kapoor (it is the remake of the Telugu film Arjun Reddy) and Mardaani 2 which sees Rani Mukerji return to screen as a fearless cop. 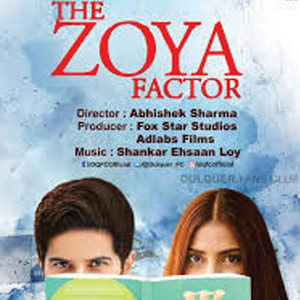 The Zoya Factor starring Sonam Kapoor and Dulquer Salmaan also releases in June. Directed by Abhishek Sharma, the film is based on a novel by Anuja Chauhan. 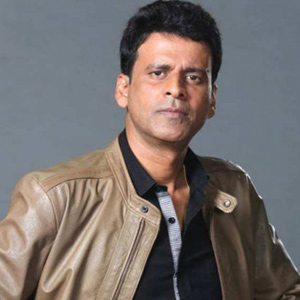 Manoj Bajpayee’s upcoming coproduction is about a forgotten genius who is slowly losing his mind. Apurva Asrani, who was the writer of Manoj-starrer Aligarh, is the film’s director. 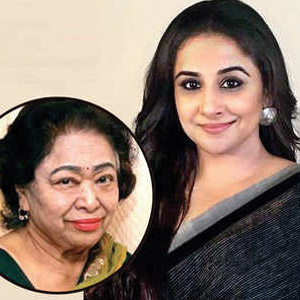 Vidya Balan has been roped in to play the mathematics genius Shakuntala Devi, known as the human computer, in her next film directed by Anu Menon.