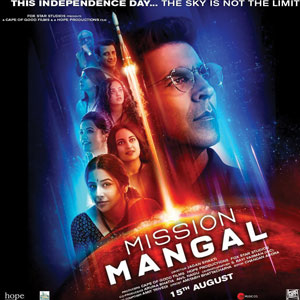 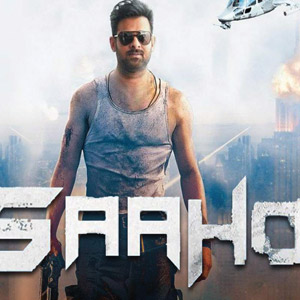 Shraddha Kapoor and Prabhas starrer Saaho is also slated for release on August 15. This thriller, written and directed by Sujeeth Reddy, has been shot simultaneously in Hindi, Tamil, and Telugu. 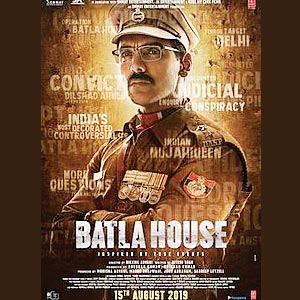 Batla House, based on a true incident, is also scheduled to hit theatres on August 15. Starring John Abraham and Mrunal Thakur, the movie is directed by Nikkhil Advani. 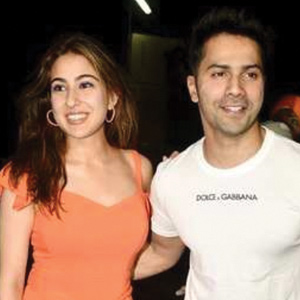