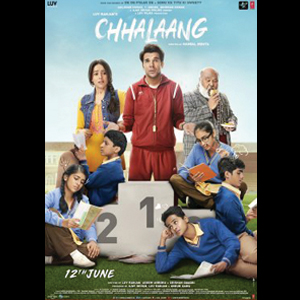 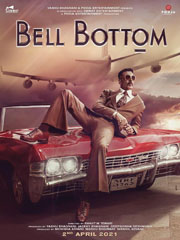 Akshay Kumar, along with his wife Twinkle and children, left recently for Scotland for the shooting of the film Bell Bottom. The actor was also accompanied by the other stars of the film Humra Quereshi and Lara Dutta. 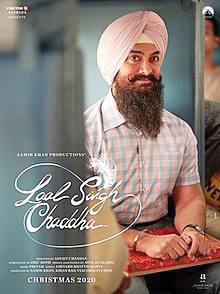 Aamir Khan reportedly is in Turkey to shoot the remaining part of his film Laal Singh Chaddha, an official remake of Hollywood classic Forrest Gump, which starred Tom Hanks. Aamir’s co-star in the film is Kareena Kapoor Khan. Incidentally, the buzz is that Aamir may also shoot some scenes in Georgia. 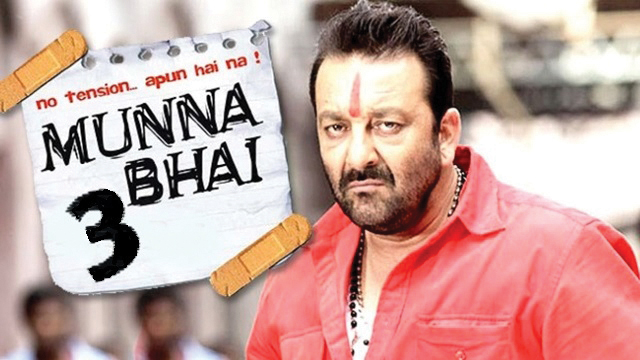 Vidhu Vinod Chopra recently revealed that Munnabhai 3 is on the cards and he will soon begin work on it. He added that Sanjay Dutt and Arshad Warsi will be a part of this movie too.