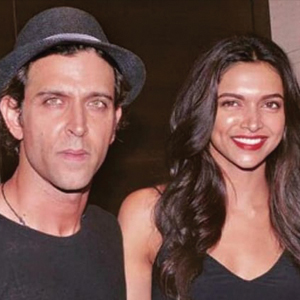 Hrithik Roshan and Deepika Padukone are set to star opposite each other for the first time in Siddharth Anand’s new project, Fighter, said to be a spy thriller. Siddharth Anand rose to fame with the blockbuster War which saw Hrithik and Tiger Shroff together. 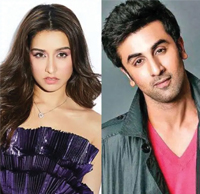 Another new pair, Ranbir Kapoor and Shraddha Kapoor, will be seen in Luv Ranjan’s upcoming movie, as yet untitled. Earlier, there were rumors that Deepika Padukone had been signed for the film, but it is now official that Shraddha is the leading lady. 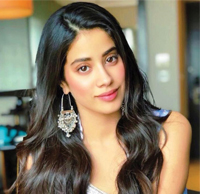 Janhvi Kapoor began shooting for her new film Good Luck Jerry which is set in Chandigarh. Deepak Dobriyal and Meeta Vashisht are the other artistes of the movie, which is said to be the remake of a Tamil film. 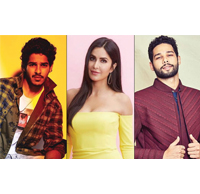 Katrina Kaif, Ishaan Khatter, and Siddhant Chaturvedi of Gully Boy fame have teamed up for the first time for a horror- comedy titled Phone Bhoot, which is being produced by Farhan Akhtar and Ritesh Sidhwani.