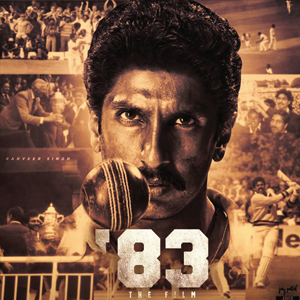 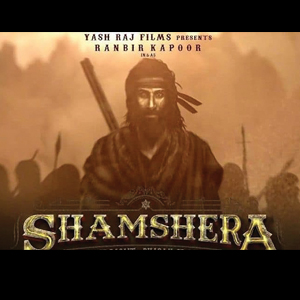 Ranbir Kapoor-starrer Shamshera will arrive in the cinemas on June 25. The fi lm, which is a period drama, also stars Vaani Kapoor and Sanjay Dutt. 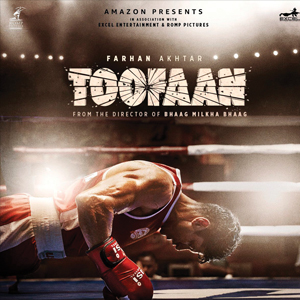 Farhan Akhtar’s Toofan, which was slated to release on May 21, has been postponed indefi nitely because of the pandemic. 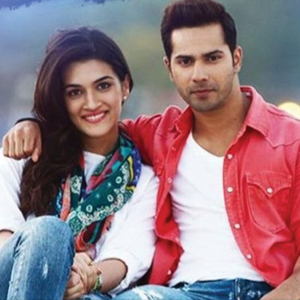 Varun Dhawan and Kriti Sanon have reunited for a fi lm titled Bhediya six years after Rohit Shetty’s Dilwale. The film is the third part of producer Dinesh Vijan’s horror-comedy franchise that includes the 2018 hit Stree and the recent Roohi, which starred Janhvi Kapoor and Rajkummar Rao.
​