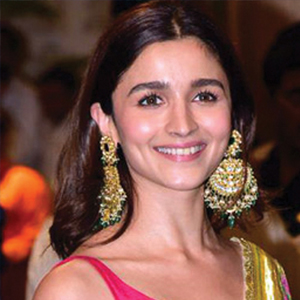 Alia Bhatt is all set to make her Telugu debut with SS Rajamouli’s (of Baahubali fame) magnum opus RRR in which she plays the character of Sita. The period action drama, which sees Alia paired opposite Ram Charan, also stars Ajay Devgn in a pivotal role. It’s a fictional story set in the 1920s pre-independent era. 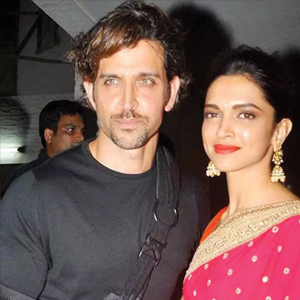 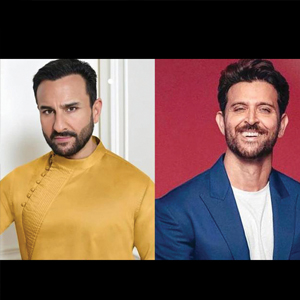 Meanwhile, Hrithik and Saif Ali Khan are set to star in the Hindi remake of the Tamil hit film Vikram Vedha. 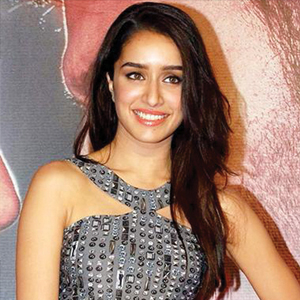 After a hiatus, Shraddha Kapoor will be seen as a naagin (female serpent) in her upcoming film Naagin. Directed by Vishal Furia, the film is part of a trilogy.
​