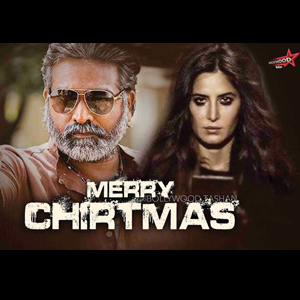 Merry Christmas is the title of the movie which sees Katrina Kaif pair up with south Indian actor Vijay Sethupathi for the first time. Said to be a thriller, it is directed by Sriram Raghavan of Andhadhun fame. 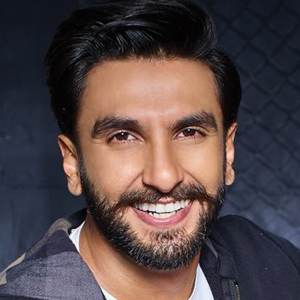 There are unconfirmed reports that after 83, Ranveer Singh will be seen in another sports drama in which he will play a paraplegic swimmer. In fact, the actor recently revealed that he is in talks for five biopics, out of which three are about sportspersons.
​ 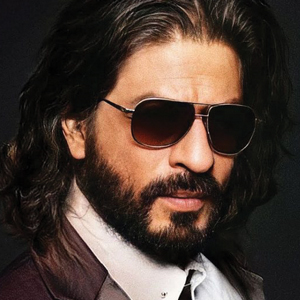 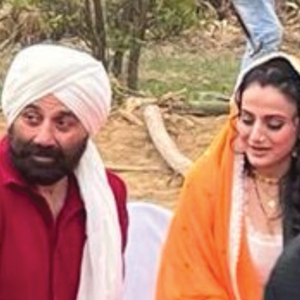 Sunny Deol and Ameesha Patel are set to reunite on the big screen for Gadar 2, a sequel to the 2001 blockbuster Gadar: Ek Prem Katha. The film, which had Partition as its backdrop, is directed by Anil Sharma.
​