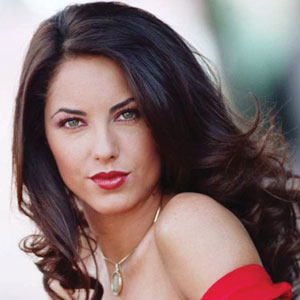 Latino sensation Barbara Mori of Kites fame has reportedly signed her second Bollywood movie, titled Fever. She plays a linguist in it. 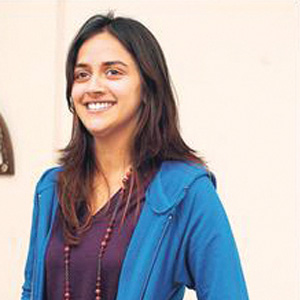 Ahana Deol is all set to make her screen debut. She will be seen in an interpretation of the timeless Romeo-Juliet story with Prateik Babbar playing a modern day Romeo to Ahana’s Juliet. Being produced by Hema Malini, the film will be directed by acclaimed director, Aparna Sen. 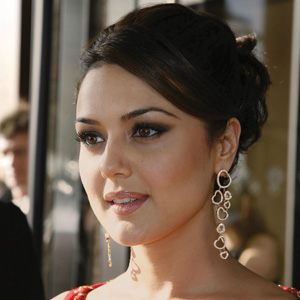 After a hiatus, Preity Zinta will be seen in a never-seen-before role—that of a gangster—in Tigmanshu Dhulia’s film titled Jai Ramji. The rest of the cast includes Arjun Rampal, Irrfan Khan and Randeep Hooda. 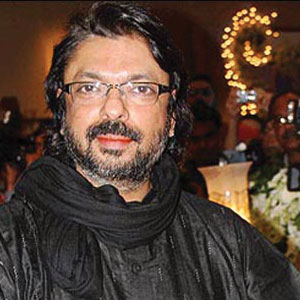 Sanjay Leela Bhansali and Akshay Kumar are reportedly coming together for the first time for an action film titled Rowdy Rathore. Sanjay says that he wants to step out of the comfort zone and try something he’s never done before.