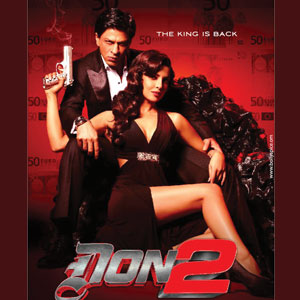 Sporting Tom Cruise’s look in his father’s directorial debut Mausam has turned out to be advantageous for Shahid Kapoor. He has been cast as the male lead in Fox Studios’ official remake of Cruise’s romantic action comedy, Knight and Day. The film, to be directed by Siddharth Anand, follows the adventures of a spy on the run. The leading lady is yet to be finalized. 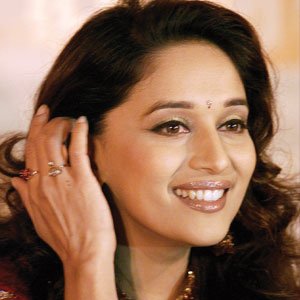 It’s ofﬁcial now. Madhuri Dixit Nene is the leading lady of Dedh Ishqiya, the sequel to the Vidya Balan-starrer Ishqiya. 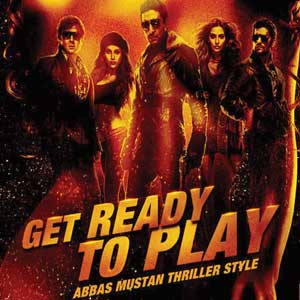 Players, a remake of the 1969 American ﬁlm The Italian Job, is all set to hit the screens on December 9. Starring Abhishek Bachchan, Bipasha Basu, Bobby Deol, Neil Nitin Mukesh and Sonam Kapoor, this action thriller has been directed by Abbas-Mustaan. It has been shot in New Zealand, Russia, and India.