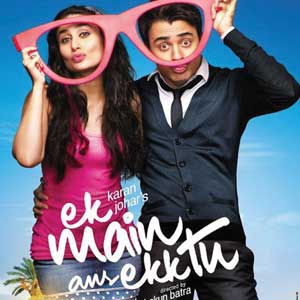 One of the most awaited films of 2012—Ek Main Aur Ekk Tu—is scheduled to release in February. A romcom from Karan Johar’s production house, Ek Main boasts of the crackling new jodi of Kareena Kapoor and Imran Khan. The movie was shot in Las Vegas. 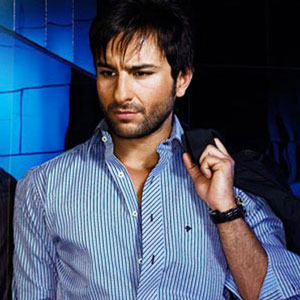 Another Kareena-starrer is slated for
a February release, and this one has been
produced by her beau, Saif Ali Khan, who
also stars in it. Titled Agent Vinod, this spy
thriller was directed by Sriram Raghavan. 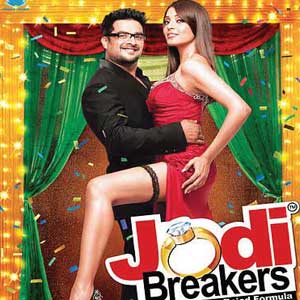 Bipasha Basu and R. Madhavan pair up together for the fi rst time in Jodi Breakers, where they help couples break up! This romantic comedy is set to release on February 24. While on Bipasha, after Lamhaa, she and Sanjay Dutt will be seen together in another movie titled Gehra Paani. The Hindi remake of a Bengali movie, Gehra Paani will have Dutt playing a scientist who creates a genetically evolved crocodile. 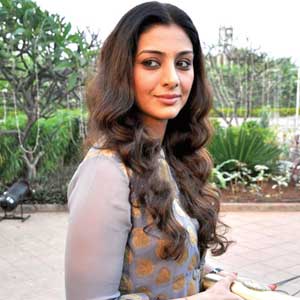 The reclusive Tabu will reportedly star opposite South Indian star Vikram, in a film titled David, being directed by
Bejoy Nambiar, who was earlier assisting Mani Ratnam.