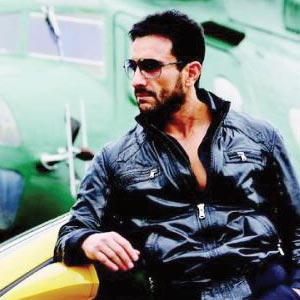 The biggie due for release in March is Saif Ali Khan’s Agent Vinod, which was earlier slated to be released in February. The much hyped espionage thriller, starring Kareena Kapoor and Saif himself, is directed by Sriram Raghavan.

Another film scheduled to be released in March is London, Paris, New York starring Ali Zafar of Tere Bin Laden fame and newcomer Aditi Rao Hydari. The film is being touted as a fresh romantic comedy. 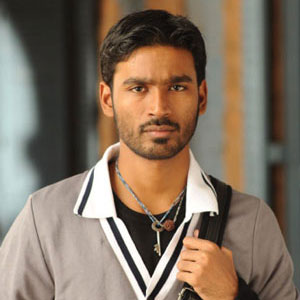 Tamil superstar-singer Dhanush, who became an overnight sensation with his song "Kolaveri Di," has signed his first Hindi film—Raanjhnaa. It is being directed by Aanand L. Rai of Tanu Weds Manu fame. The heroine has not been decided yet. 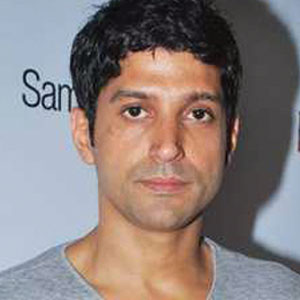 Farhan Akhtar will be seen playing Milkha Singh in Rakeysh Mehra’s biopic on the legendary sportsperson, Bhaag Milkha Bhaag. Mehra is trying to get permission to shoot some scenes in Pakistan as Milkha Singh was born in one of the towns there. 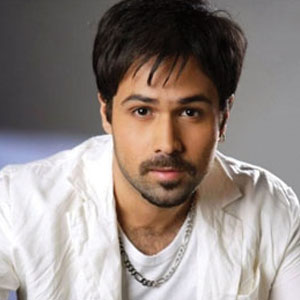 Emraan Hashmi and Bipasha Basu have been signed on for Raaz 3, which also sees Mahesh Bhatt’s daughter, Shaheen make her debut as assistant director. It is being directed by Vikram Bhatt.