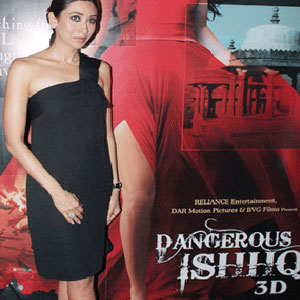 One of the biggies set to be released on May 11 is Vikram Bhatt’s Dangerous Ishq which marks the comeback of Karisma Kapoor. The film promises to be a thriller with past life regression as its theme. 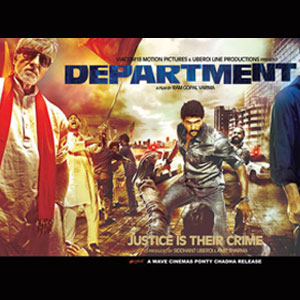 Ram Gopal Varma’s Department is also slated for a May release. Starring Amitabh Bachchan as a gangster-turned-politician, the film features Sanjay Dutt and Rana Daggubati in pivotal roles. They play encounter specialists. 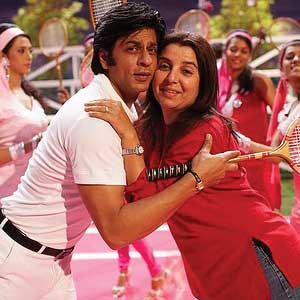 Shah Rukh Khan and Farah Khan, the buddies who parted ways, will reportedly come together again after five years in the film Happy New Year to be directed by Farah. Anushka Sharma is the leading lady. 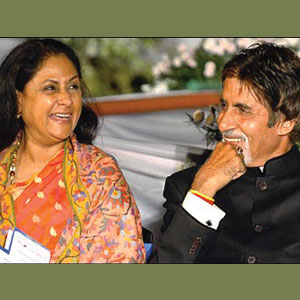 Director Shoojit Sircar is set to reunite Amitabh and Jaya Bachchan in what he describes as a retrospection of a marriage in the closing years of a couple’s life. The film is untitled as yet. 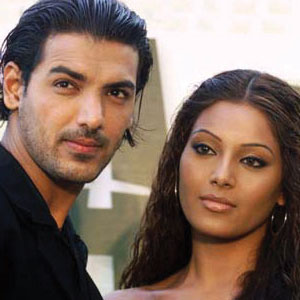 It is being said that ex-lovers John Abraham and Bipasha Basu will share screen space in Sanjay Gupta’s multi-starrer Shootout at Wadala, though Bipasha is being paired with Manoj Bajpai.