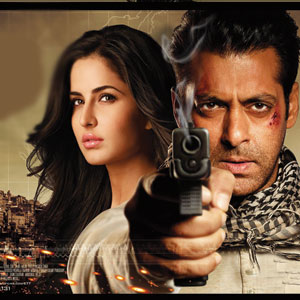 The biggie slated for release on August 15, which happens to be Eid, is Ek Tha Tiger, starring Salman Khan and Katrina Kaif. The movie is directed by Kabir Khan of New York fame. David Dhawan’s comic caper which is a remake of the 1981 hit film Chashme Baddoor, is also scheduled for an August release. 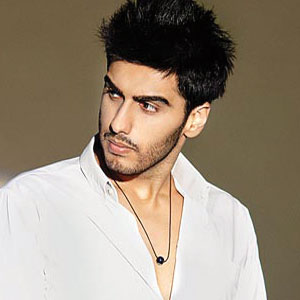 Contrary to speculation, neither Shah Rukh Khan nor Ranbir Kapoor has been signed for the screen adaptation of Chetan Bhagat’s novel Two States. It is actually new sensation Arjun Kapoor who has been roped in for the movie. 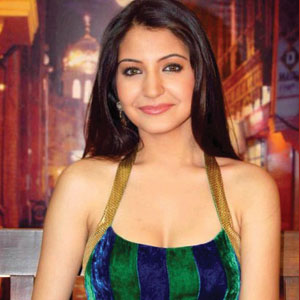 It is confirmed that Anushka Sharma will be romancing Aamir Khan in Rajkumar Hirani’s next film, Peekay. The actress has also been chosen to play the female lead opposite Ranbir Kapoor in Anurag Kashyap’s Bombay Velvet. 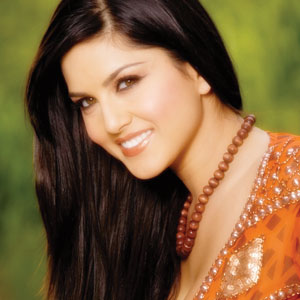