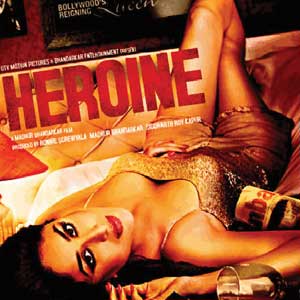 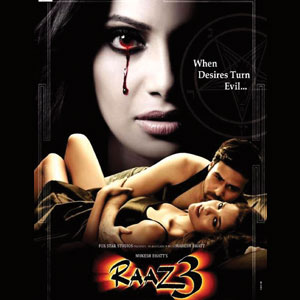 Besides, Raaz 3 starring Bipasha Basu and Emraan Hashmi, and Ranbir-Priyanka starrer Barfi are also scheduled to release in September.

After Raaz 3, Bipasha will next be seen in another horror movie titled Aatma, being touted as a psychological thriller. 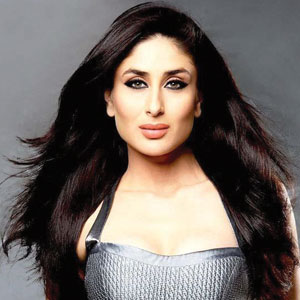 Kareena Kapoor is back in Sanjay Leela Bhansali’s Ram Leela, which is an adaptation of Shakespeare’s classic play, Romeo and Juliet. Apparently Bhansali had stated that he didn’t want a married Juliet. But now with Kareena’s wedding being deferred, Kareena is back in the project. 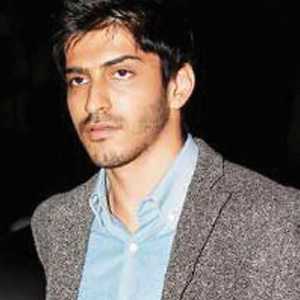 Anil Kapoor’s son and Sonam’s brother, Harshvardhan Kapoor, is the new star kid on the block. The goodlooking guy, trained in acting, is making his Bollywood debut, not as an actor, but as assistant director to Anurag Kashyap for the Ranbir- Anushka starrer, Bombay Velvet.