Dabangg 2, the sequel to the blockbuster Dabangg is slated to release on December 21. It is directed by Arbaaz Khan and stars Salman Khan and Sonakshi Sinha. 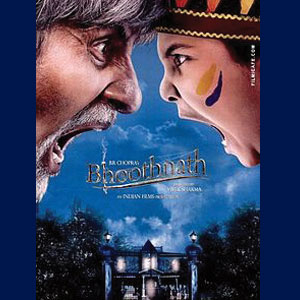 There are reports that a sequel to Amitabh Bachchan-starrer Bhoothnath is on the cards, too. But this one will be directed by Nitesh Tiwari, who co-directed National Award winning film Chillar Party. 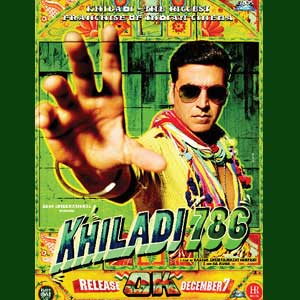 Akshay Kumar-Asin starrer Khiladi 786 is also slated for a December release. The film marks the return of Akshay to his famous Khiladi film series after 12 years since he acted in Khiladi 420. 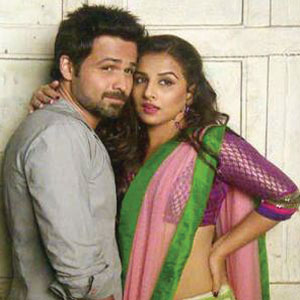 Ghanchakkar sees Vidya Balan and Emraan Hashmi come together on the silver screen for the first time. There are also plans of turning this comic thriller into a novel. 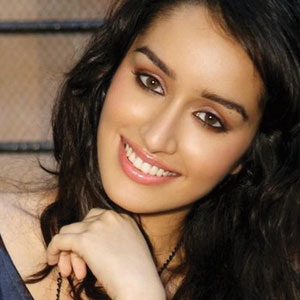 Yet another sequel is on the cards. This one is of the 90s romantic musical Aashiqui. Aashiqui 2 will see the new pair of Shraddha Kapoor and Aditya Roy Kapoor.