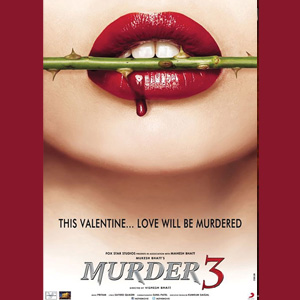 Two of the biggies slated for a February release are Murder 3 and ABCD: Any Body Can Dance, directed by Remo D’Souza. 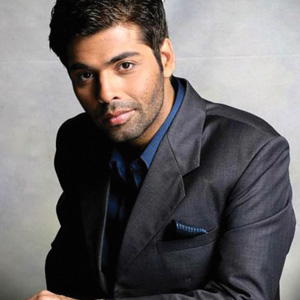 There are reports that Karan Johar is planning a period drama and that Ranbir Kapoor will play the lead role in the film. While Shah Rukh Khan isn’t likely to star in the film, Saif Ali Khan will probably be playing the second lead. There are also chances that Kareena will be doing a cameo. 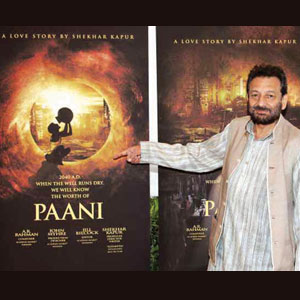 Filmmaker Shekhar Kapur and Yash Raj Films have teamed up to make Kapur’s ambitious venture, Paani, which has been in the docks for a while. The film is likely to go on the floors mid-2013. 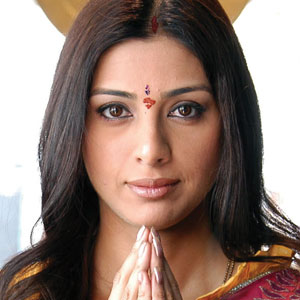 Salman Khan may star with Tabu and Naseeruddin Shah in the Hindi remake of the Telugu hit, Stalin, titled Radhe. The film will be directed by Salman’s brother, Sohail Khan. Tabu and Naseer have been contacted apparently on Salman’s insistence, who feels that they will lend a touch of class to the movie.