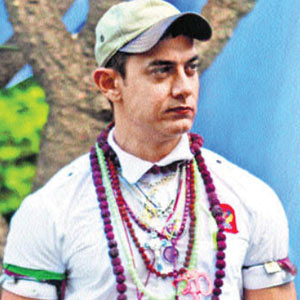 Two of the biggies scheduled for a June release are PK, starring Aamir Khan and Anushka Sharma, and Sajid Khan’s Humshakals starring Saif Ali Khan, Riteish Desmukh, and Ram Kapoor, all in triple roles. It promises to be a laugh riot. 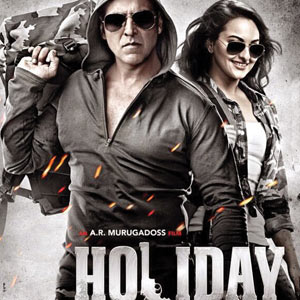 Akshay Kumar-Sonakshi Sinha starrer Holiday: A Soldier is Never Off Duty is also set for a June release. Another film slated to hit the screens in June is Ek Villain starring Sidharth Malhotra and Shraddha Kapoor.

Meanwhile, Akshay Kumar is likely to share screen space with Sidharth Malhotra in director Karan Malhotra’s next film. The film has been tentatively titled Warrior and is apparently a remake of the Hollywood movie of the same name. 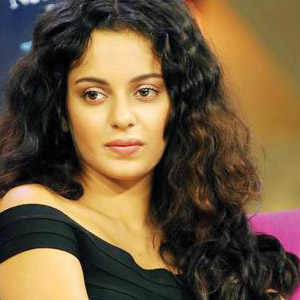 Kangana Ranaut has confirmed that she has replaced Vidya Balan in Sujoy Ghosh’s upcoming thriller Durga Rani Singh, after Vidya opted out of it. 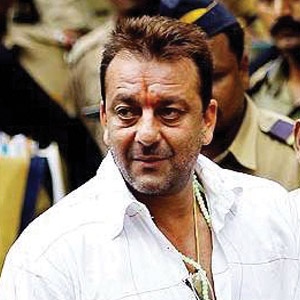 Rajkumar Hirani will reportedly soon be helming a biopic on Sanjay Dutt. He will be co-producing the project with the actor’s wife, Maanyata. Hirani will also direct the film.