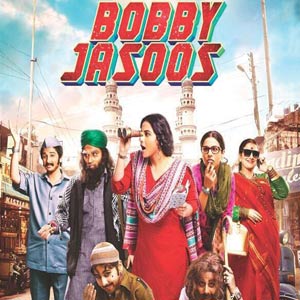 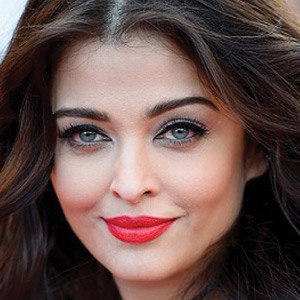 Filmmaker Sanjay Gupta has confirmed that Aishwarya Rai Bachchan will play the lead role in his new movie, Jazbaa. Aishwarya will be seen on the silver screen after a hiatus of four years. 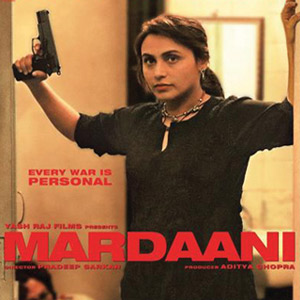 Rani Mukherjee will soon be seen in Pradeep Sarkar’s Mardaani, in which she plays a policewoman for the first time. The role is apparently inspired by a real life Mumbai cop. 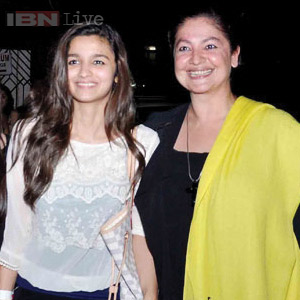 Alia Bhatt and elder sister, Pooja Bhatt, might just come together for a project— Pooja’s reprisal of her own film, Dil Hai Ke Manta Nahin. It is being said that this new version will star Alia and Ranbir Kapoor.