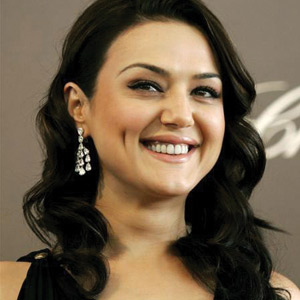 Preity Zinta created a stir in film and business circles when she filed a police complaint against her former boyfriend and businessman Ness Wadia, alleging that he molested and abused her at the Wankhade stadium in Mumbai during an IPL match on May 30. Ness has denied Preity’s accusations. Preity, on her part, says that Ness has humiliated her in public earlier, too, and that she was left with no option but to take this step to protect herself.

Preity and Ness, both co-owners of IPL franchise Kings X1 Punjab, were one of tinsel town’s most talked about couples till they broke up in 2009 after a five-year-long relationship.