Salman gets jail, then bail 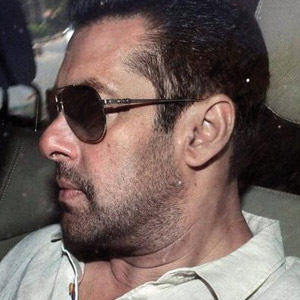 Ecstatic fans of Salman Khan broke into celebrations on May 8 after the Bombay High Court suspended the five-year jail sentence awarded to the actor by a lower court on May 6. He had been convicted of culpable homicide in the 2002 hit-and-run case in which one person was killed. The next hearing in the case is expected to take place on June 15.

Salman’s friends and Bollywood celebs flocked to his residence to meet him on May 7. Among those who were spotted were Aamir Khan, Kareena Kapoor, Rani Mukherjee, Preity Zinta, Govinda, Juhi Chawla, and Sonakshi Sinha.