Salman to play detective in remake of Korean film? 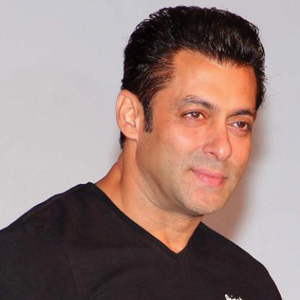 Speculation is rife that Salman Khan has been approached to play a detective in the Hindi remake of the 2015 hit South Korean cop thriller Veteran.

But before that, Salman will be seen in Bharat, which has been in the news because Priyanka Chopra walked out of it. The official remake of yet another South Korean film, An Ode To My Father, Bharat now stars Katrina Kaif in place of Priyanka.