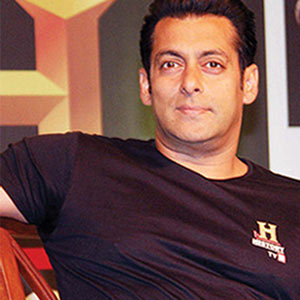 Salman Khan ushered in his 48th birthday by throwing a grand bash at his Panvel farmhouse which went on till the wee hours of the morning. Among those who came to wish the birthday boy and had a blast at the party were Aamir Khan (Sallu and Aamir are the new buddies in town), Anil Kapoor, Suneil Shetty, Sonakshi Sinha, Esha Deol, Sunidhi Chauhan, Karan Johar, and Elli Avaram, the European beauty whom Salman became rather fond of while hosting the reality show Big Boss.

Incidentally, Katrina Kaif was nowhere to be seen. She had apparently left for New York to ring in the New Year with Ranbir Kapoor.