Sanjay Dutt headed back to jail 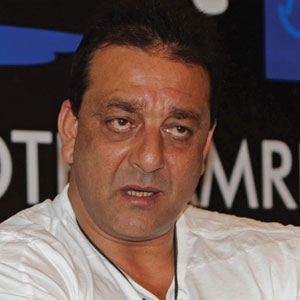 Just when things were looking up for Sanjay Dutt, the Supreme Court of India’s verdict dealt a severe blow to the actor. It upheld his conviction for illegal possession of a rifle and a pistol in connection with the 1993 Mumbai blasts case, and though Sanju baba is a shattered man, he says that he will not seek pardon. In effect, it means that the much loved Munnabhai will have to spend three and a half years behind bars as he has already served an 18-month jail term. He has been out on bail since November 2007.

Meanwhile, pleas by the film fraternity to pardon Sanjay or reduce his sentence are growing louder by the day.