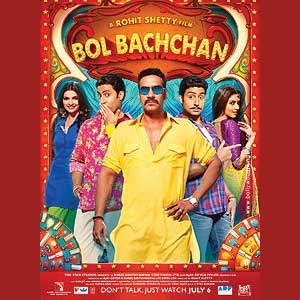 Last but not the least, Katrina Kaif will be slipping into the shoes of Hema Malini to play the iconic role of twin sisters in the remake of the 1992 hit Seeta aur Geeta.