Sushant Singh Rajput is no more 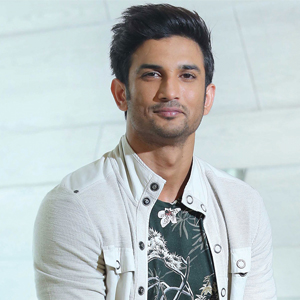 In a news that shocked Bollywood fans all over the world, the Dhoni star is no more. Sushant Singh Rajput, just 34, ended his life by hanging in his Mumbai home on June 14, leaving the entire film and television industry in a state of shock. The talented engineering student-turned actor was said to be suffering from depression since the past few months. After establishing himself on the small screen, Sushant transitioned to the big screen in 2013 with Abhishek Kapoor’s Kai Po Che! He is most well-known for his impressive performance as former Indian cricket captain, Mahendra Singh Dhoni in the biopic Dhoni: The Untold Story. Sushant was Sara Ali Khan’s first hero in her debut film Kedarnath and his last big screen release Chhichhore was a big hit. He was also seen in Drive which released on Netflix.