Good Sports: FOURTH IN THE WORLD 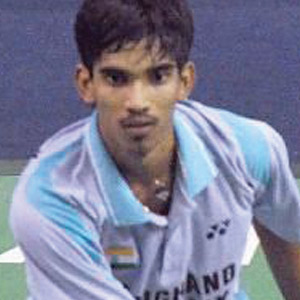 Being fourth in the world won’t get you a medal at the Olympic Games, but it’s certainly a laudable achievement, especially in a country where world-class athletes are rarities outside cricket. Saina Nehwal has long been a top badminton player, but was joined recently by Srikanth Kidambi, an Andhra Pradesh native who’s only 21. Both began 2015 ranked No. 4 in women’s and men’s singles respectively by the World Badminton Federation.

Kidambi, who started 2014 ranked No. 47 in the world, made a huge leap to the top, thanks partly to his triumph at the Premier Super Series in China, where he defeated five-time world champion Lin Dan in the final.

“I didn’t think he would reach the top five by the end of the year,” national coach Pullela Gopichand told PTI. “For all my wards, I take one step at a time, so Srikanth actually pleasantly surprised all of us. It is fantastic.”